Riebeek East like many surrounding rural areas faces serious water supply challenges. This intervention by the municipality will go a long way in addressing this problem in the area.

The project was funded by the Department of Water and Sanitation. About R10m was allocated to the project. The project started in March last year and came to a successful completion this month. The water infrastructure in Riebeek East before the start of the project could only produce about half a litre of water per second from existing boreholes and there were complaints of the water being dirty at times. The aim of the project was to address both of these problems, namely to produce enough clean water for the whole town. The town’s dam has been empty for many years due to lack of rain and the only other option was to resort to ground water.

As part of the project the old boreholes were renovated and two new boreholes were drilled. The plant now produces about 3-4 litres of water per second which is enough to supply the whole town. Some of the work that was done includes installing new solar panels to minimise reliance on electricity, building new structures, installing chlorine machines, new valves, new pumps and filters.

Engineering and Infrastructure Services Portfolio Chairperson Councillor Ramie Xonxa led a team of councillors, staff members and the service provider to the newly-built water infrastructure which was officially handed over to the community of Riebeek East.

Speaking to residents who were at the site the Portfolio Chairperson said the significance of officially handing over the project was to signify that it is now the responsibility of the community to look after it. “We are all gathered here to be witnesses that the service provider has indeed completed the project so that you can take ownership of it.”

Issued by the Makana Communications Office. 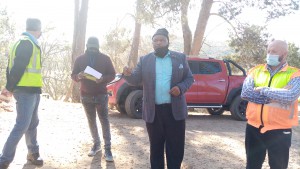 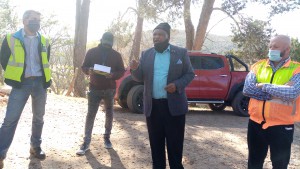 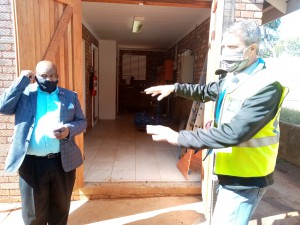 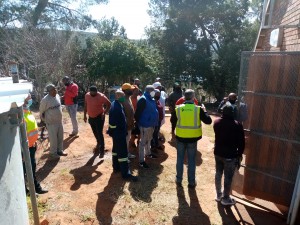 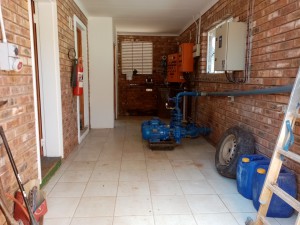 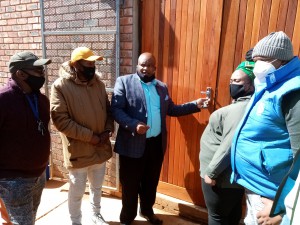 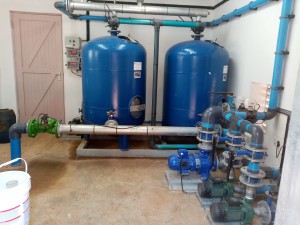 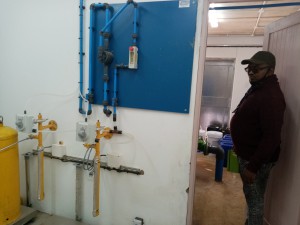 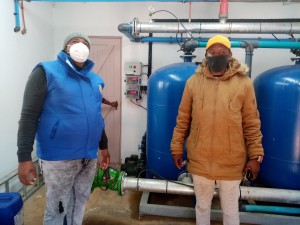 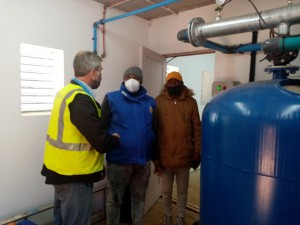 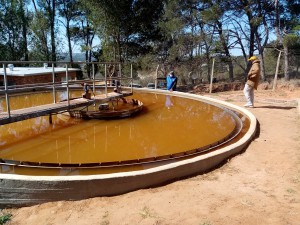 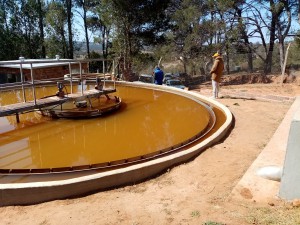 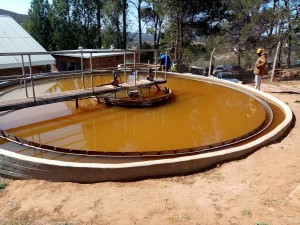 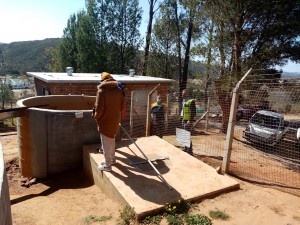