Executive Mayor Councillor Mzukisi Mpahlwa, Engineering and Infrastructure Services Portfolio Chairperson Councillor Ramie Xonxa and acting Director Gubevu Maduna led a team of councillors, staff members and the service provider to the newly-built water infrastructure which was officially handed over to the community of Salem.

Speaking to residents who were at the various sites the Executive Mayor pleaded with the community to take ownership of the equipment and look after them. “Our plea to you is that you please look after this equipment and protect it from vandalism. We know that vandalism is a big challenge all over.”

The residents who received the infrastructure on behalf of their communities expressed gratitude to the municipality for providing them with water. One resident raised a concern about the quality of the water but Maduna reassured the residentinue to test it regularly going forward.

Issued by the Makants that the water had been tested and that the municipality would cona Communications Office. 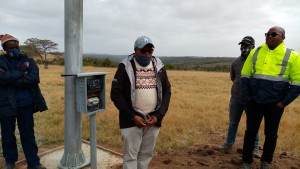 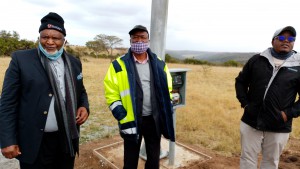 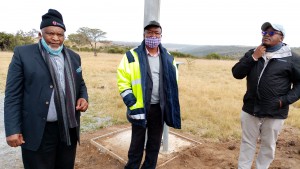 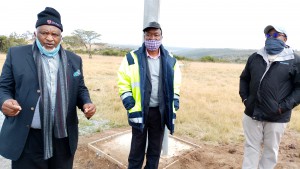 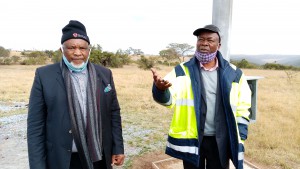 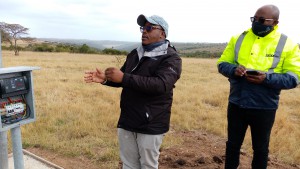 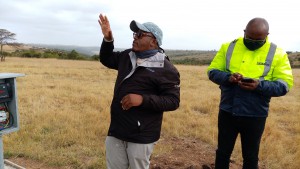 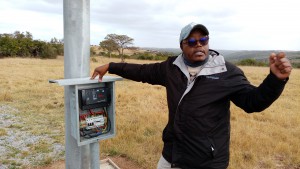 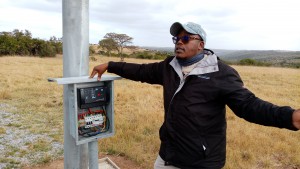 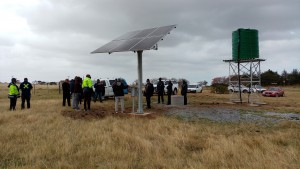 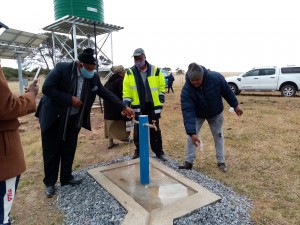 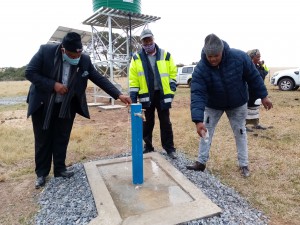 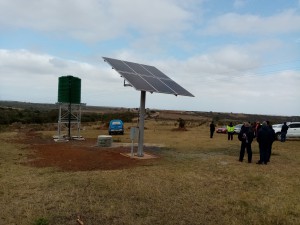 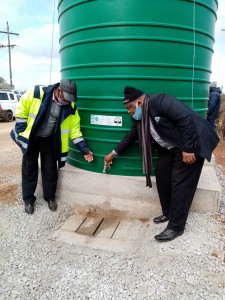 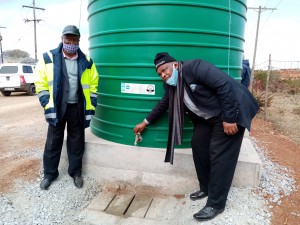 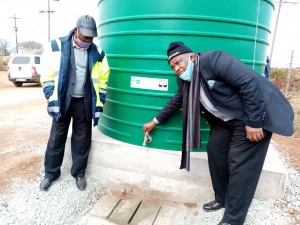 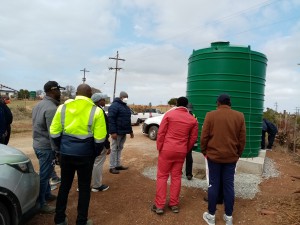 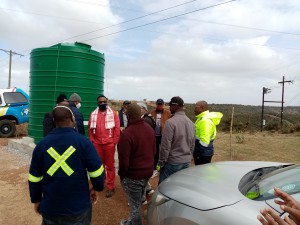 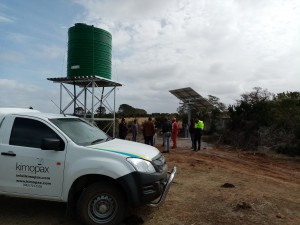 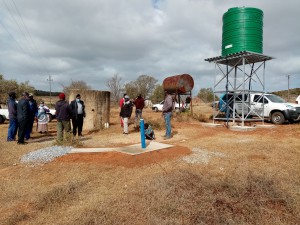 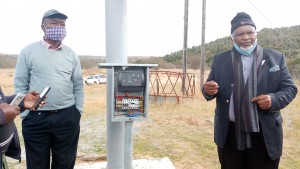 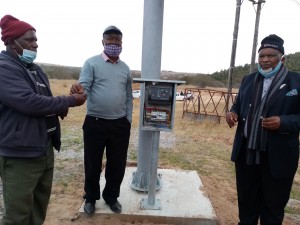 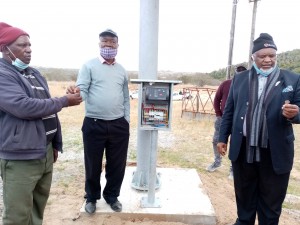